It is common dogma on the wards that oxygen therapy for chronic CO2 retainers should be targeted between 88-92% during an COPD exacerbation.

The mechanism often quoted is the “hypoxic drive to breath”. The idea is that COPD patients tend to have chronically elevated levels of carbon dioxide due to the nature of their illness. As such, administration of oxygen to these patients with COPD can be dangerous.

Their chronically elevated carbon dioxide levels result in loss of the hypercapneic mediated respiratory drive and they rely solely on their “hypoxic” drive to breath. The patient’s chemo-receptors are already tolerant of high levels of carbon dioxide. 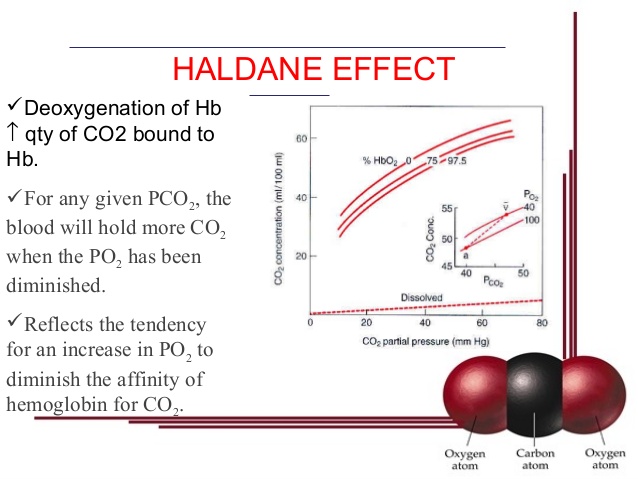 Therefore, providing a high fraction of inspired O2 (FiO2) will increase O2 tension in alveoli with a low level of ventilation (i.e scarred alveoli in setting of COPD), inhibiting hypoxic pulmonary vasoconstriction. As a result, alveoli with relatively impaired ventilation (which would be vasoconstriction normally) are no longer, leading to an increase in V/Q mismatch.

“In patients with COPD, hypoxic pulmonary vasoconstriction is the most efficient way to alter the V/Q ratios to improve gas exchange. This physiological mechanism is counteracted by oxygen therapy and accounts for the largest increase of oxygen-induced hypercapnia. A titrated oxygen therapy to achieve saturations of 88% to 92% is recommended in patients with an acute exacerbation of COPD to avoid hypoxemia and reduce the risk of oxygen-induced hypercapnia.”

This site uses Akismet to reduce spam. Learn how your comment data is processed.